The Wisconsin Playmakers Club Basketball program has a variety of teams at different levels. These levels are based on player ability, competitiveness, and other factors. Our only objective in breaking down our teams this way is to ensure that each player develops properly in the correct environment.

Not only are our teams built to succeed, but our coaches are also trained to assist players in their success. Our coaches and staff have a proven history of identifying strengths and weaknesses in players. Additionally, our team is very proficient at putting together teams to commensurate the common good of both the players and the team.

The Playmakers program will compete on the 17U and 16U levels of the Elite USJN Blue Star Travel Team Series. This platform provides our players the opportunity to play against some of the best teams in the nation while also gaining elite level exposure.

Showcase Blue Star – (16U/17U Ages) - Pricing Varies:  There are two teams at this level.  These teams compete in the USJN Blue Star Travel Team Series.  This series provides an elite platform for our athletes to compete, high level exposure and elite competition.  There will be multiple events in our region and 1-2 outside the region providing the highest level of exposure.   Teams will play 8-10 events.

Playmakers Premier – (11U+ Ages) - $600-$950:  Teams will travel throughout the upper Midwest region with no more than 1 event outside of the region.  HS aged teams may play live events but will be based on team competitive level.  Teams will play 6-8 events.

Playmakers North – (11U+ Ages) - $550-$1,100: Teams assembled for Playmakers North will compete at both the Showcase, Premier and Regional levels based on team ability.  There could be up to 3 teams at an age group.  Most teams will participate in events in the upper Midwest region with higher end high school teams potentially leaving the region.  HS aged teams may play live events but will be based on team competitive level. 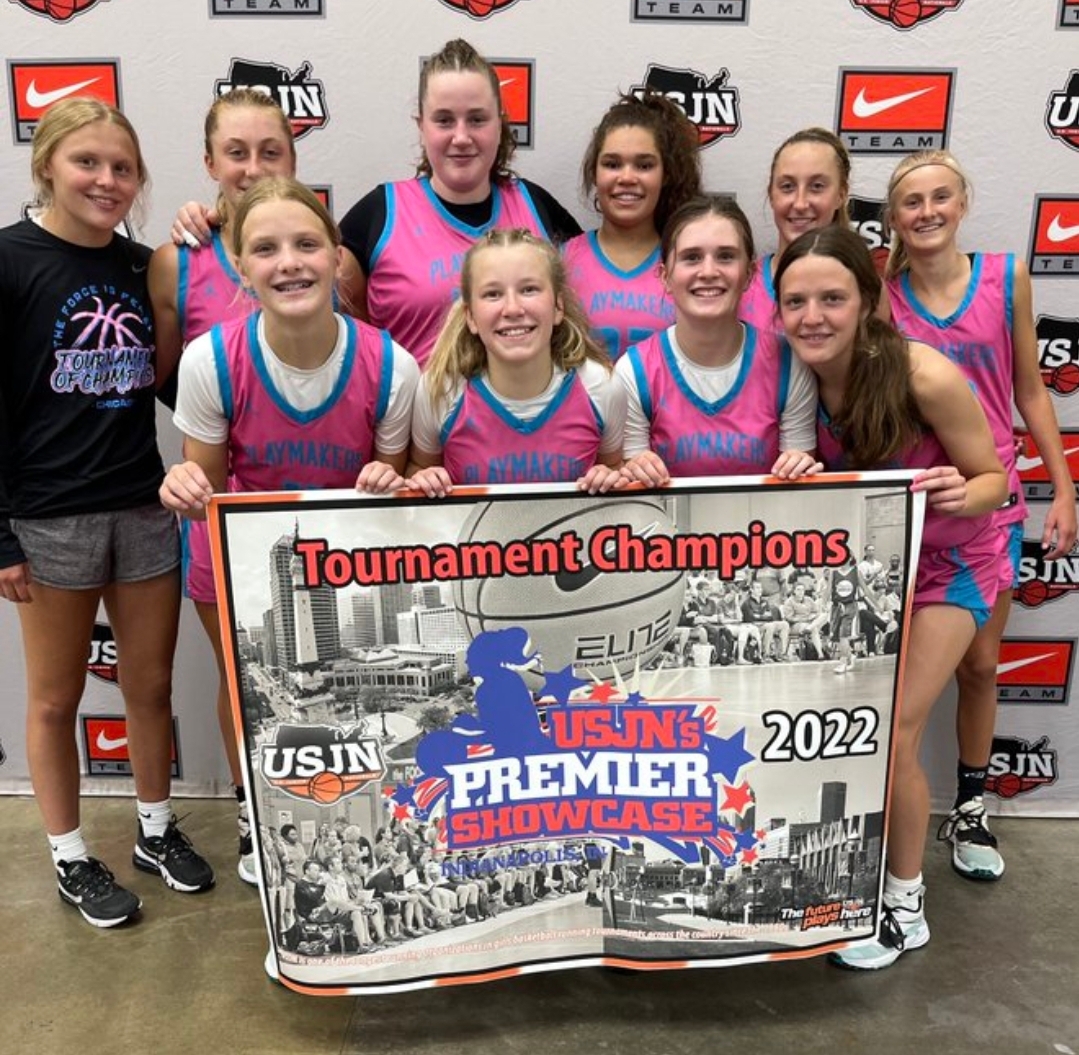 Uniforms are purchased separately and will be renewed every 2 years.  This will be determined on a team-by-team basis.